Hokkaido’s most famous resort area, Niseko, is releasing a new campaign titled “The Spirit of the Mountain” to showcase the region and reinvigorate tourism.

Niseko Tourism is spearheading the project with the goal of welcoming visitors back to the four-seasons resort. For the first time, the video reveals to the world “The Spirit of the Mountain (山の気魂, Yama no kikon)” – the unique vibrance that permeates Niseko, is embodied in its people, and is responsible for making Niseko Japan’s most internationally loved resort.

Featuring the faces of dozens of the region’s most well known and loved personalities – including the mayors of the three towns that encompass the region – this new video illustrates the depth of the spirit that resonates through Niseko’s seasons.

Film production was completed by Aaron Jamieson (Director), an Australian resident of Niseko for 15 years, and Neil Hartmann (Editor), an American resident of Hokkaido for over 30 years. 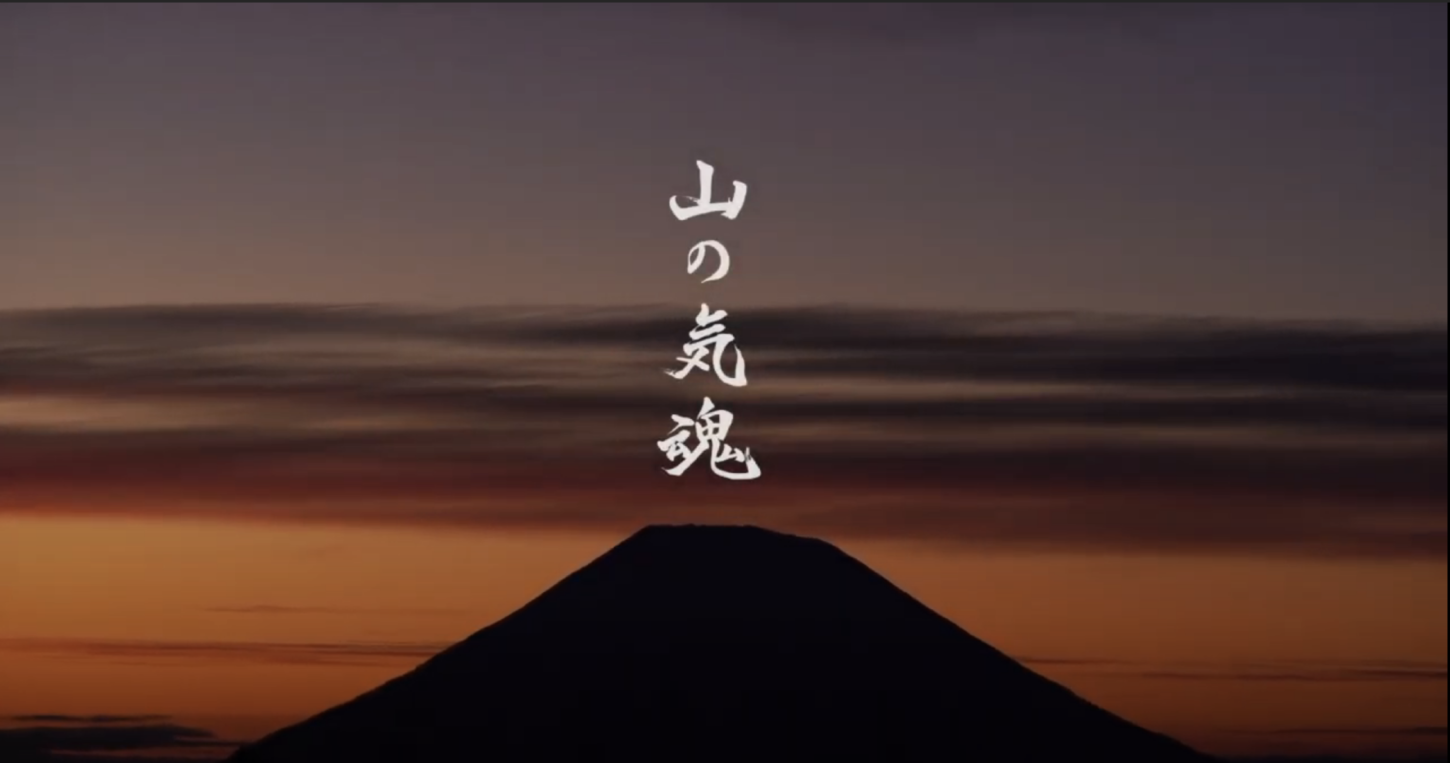